Why you can't stop communicating now

As a travel or holiday destination, it is an uncertain period. Yet it is important not to stop communicating just now.
Read more 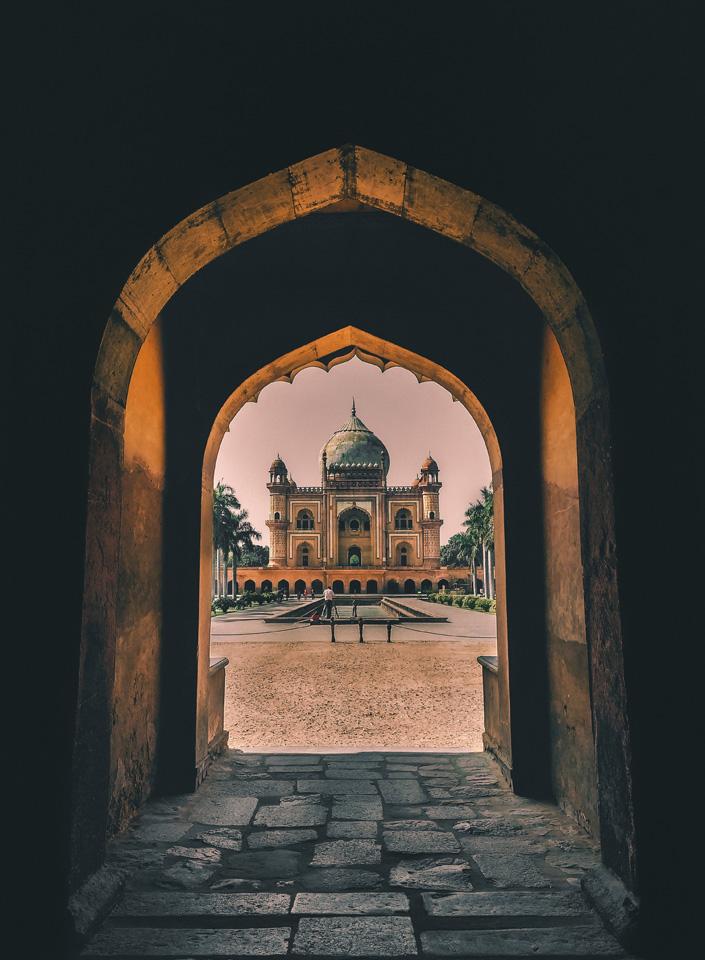 As a travel or holiday destination, it is an uncertain period. The prospect of recovery or its timing is often lacking. Yet it is important not to stop communicating now. Travellers continue to look for inspiration, dreams for the future and, in general, consumers are now even more open to advertisements. If you keep communicating, you build a bond with your customers or visitors and you have a head start for later.

In a recent consumer survey by the research bureau GFK, you see that people do fear the economic impact of the corona crisis, but they often have a less gloomy view of their own financial situation. They continue to spend. 30% of them spend even more now than before. And for those who spend less now, it is saving for a next trip that comes first in terms of concrete future purchases (11%).

In general, consumers are also easier to reach now. They spend up to 60% more time on the Internet or in front of the television. And when they do, they are also more receptive to commercial messages. 23% now look at ads more often, as long as the message is appropriate. Don't push for conversion in your travel marketing, but show understanding for the situation in which travellers find themselves and build a connection that you can cash in on afterwards.

And don't forget the travel professionals. They played a crucial role in repatriating customers and showed their added value as a travel agent or tour operator. It will be a difficult period for them. But in the long run, they have extra opportunities to connect with travellers once again.

Communicate as a travel brand or destination with those travel professionals. Organise webinars or set up online training courses through which they can immerse themselves in your product during this period and generate extra sales later. Also help them with inspiration, videos, photos, recipes or other things they can use to make their customers dream about holidays. 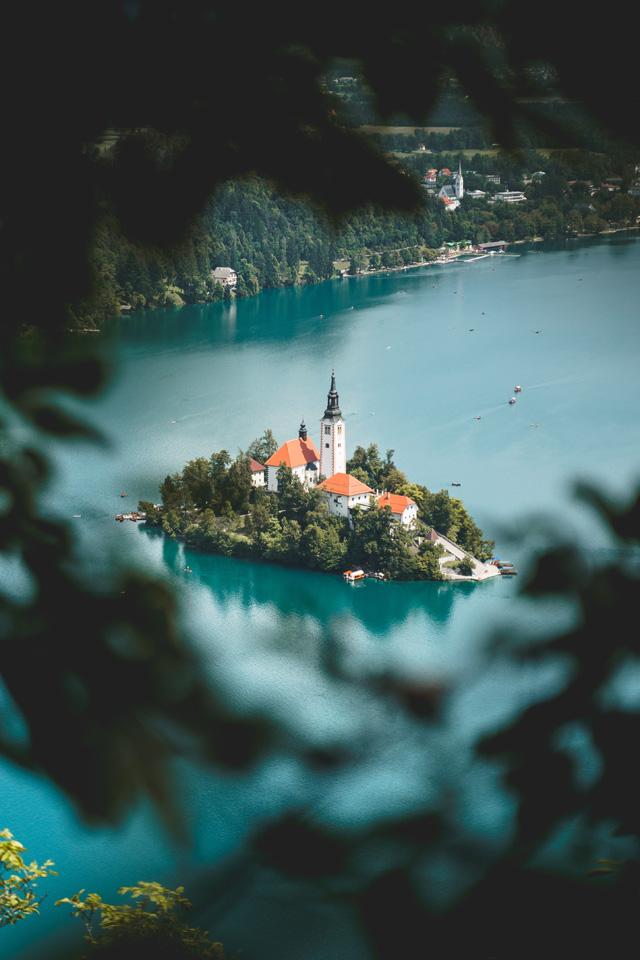