The end of the year is in sight and that is traditionally speaking the time to make plans for the new year. Sales and marketing agency Thx.agency asked five tourist destinations about the must-see hotspots and novelties in 2023.
Read more 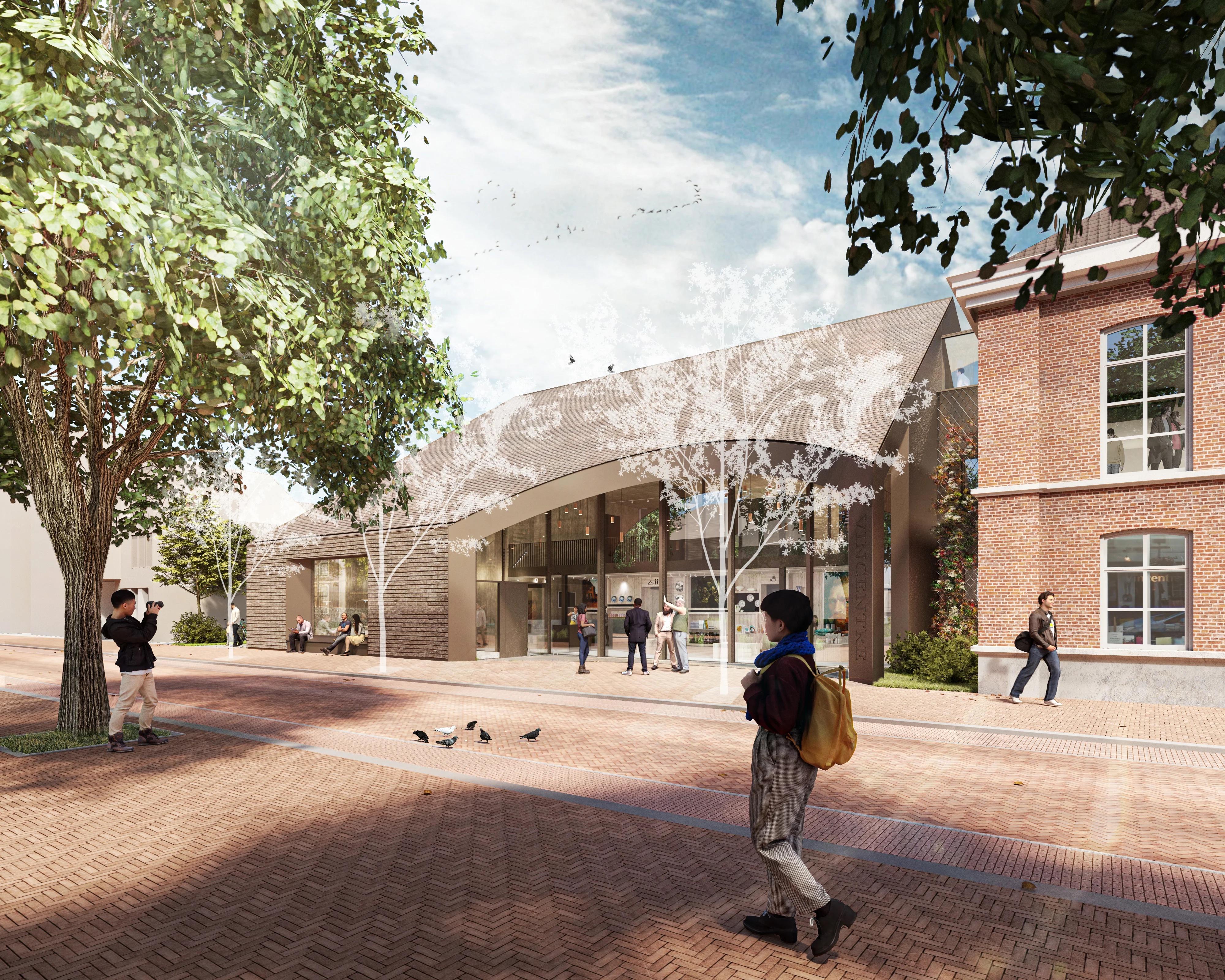 The end of the year is in sight and that is traditionally speaking the time to make plans for the new year. Sales and marketing agency Thx.agency asked five tourist destinations about the must-see hotspots and novelties in 2023. Foodies can indulge themselves at five new starred restaurants in the bustling Thai capital or at local restaurants in the authentic, unexplored Isan. A brand-new restaurant of the famous Roca brothers has also just opened in Spain, a stone's throw from Girona, the alternative city trip destination on the rise. Culture enthusiasts will head to Hungary in 2023 to discover the new European Capital of Culture or immerse themselves in the year of Van Gogh in the Netherlands. In Germany next year you will celebrate the birthday of UNESCO World Heritage Sites or discover Berlin in a different way with the film festival or the Special Olympics.

At the end of November, the new Michelin guide for Thailand was launched with no less than 441 mentions this year. After the pandemic, many new restaurants opened in Thailand, by both local and internationally celebrated chefs. They continue to outdo themselves and without a doubt put Thailand on the map as a gastronomic destination. The five new Michelin star restaurants can all be found in bustling Bangkok. Furthermore, the higher number of listed restaurants is due to the extension of the Michelin guide to the unexplored Isan, a region in Northeast Thailand. It is bursting with rich history and beautiful nature. Moreover, you can taste the authentic, undiscovered Thailand in peace. Nature lovers can indulge themselves in the Khao Yai National Park, while culture enthusiasts can visit the Khmer temples and charming villages such as the river village of Chiang Khan, where time seems to have stood still.

In 2023, Veszprém will become the European Captical of Culture and you can go there for many special activities around music, theater, art, dance, wine, gastronomy and much more. The starting shot will be given during the opening weekend on 21 and 22 January. The full program can be found at Veszprembalaton2023.hu. At about 20 kilometers from Lake Balaton, Veszprém is the ideal base for exploring Hungary. In the neighborhood you can enjoy good food and excellent wines, you can also enjoy various outdoor activities and relax in the thermal baths. In Budapest, the Liget project cannot be missed. You will find the House of Music, which was awarded best tourist attraction of the year in 2022.

Looking for an alternative city trip destination in 2023? Then definitely put the Spanish Girona at the top of your list. For many Belgians, the city is the starting or ending point of their holiday on the Costa Brava, but a flash visit does not do the city justice enough. There is so much history and culture to be found that you can easily make a city trip of several days. From the autumn, the culinary Roca brothers will also open a new restaurant and a small hotel in the fortress of Sant Julia de Ramis, near Girona. The three brothers combine their individuality and creativity in a very authentic way. Three special, brand new accommodations await you on Tenerife. At Las Villas del Tenis you will be treated to exclusive villas with a private swimming pool, at Casa Emblematica Hi Suites you will enjoy charming suites in the capital Santa Cruz and in the green north you can relax on an ecological farm at Hacienda el Terrero.

There is also a lot to experience in Germany in 2023. With its 51 UNESCO World Heritage Sites, every culture lover can indulge themselves in the neighboring country. For example, the hill town of Bamberg is celebrating its 30th anniversary as a UNESCO World Heritage Site, Aachen Cathedral is already celebrating its 45th UNESCO anniversary and the Frankenwald Nature Park can blow out 50 candles. Berlin is home to the 73rd edition of the Berlinale, the international film festival, from February 16-26, and the city is also home to the Special Olympics from June 17-25. If you can't get enough of culture, you can follow no less than 8 UNESCO routes through Germany to discover the various World Heritage sites.

In 2023 it will be 140 years since Vincent came to Drenthe. In the jubilee year, all kinds of events and activities are organized. For example, special cycling and walking routes are being developed around Van Gogh and an exhibition about Vincent's Drenthe period will start on 11 September in the Drents Museum. Vincent van Gogh will also be central in 2023 in North Brabant. In Van Gogh Village Nuenen, near the design city of Eindhoven, the museum is undergoing an expansion and renovation and you can discover 'Vincent's Light Lab' from May onwards. This interactive experience using 'light effects' is being realized in collaboration with ASML. Young and old go in search of perspective and light, just as Vincent did in his time. In Friesland there is also a lot to experience in the cultural field in 2023. In July 2023, for example, it will be announced whether the Eise Eisinga Planetarium, the oldest working planetarium in the world, will receive the status of UNESCO World Heritage.