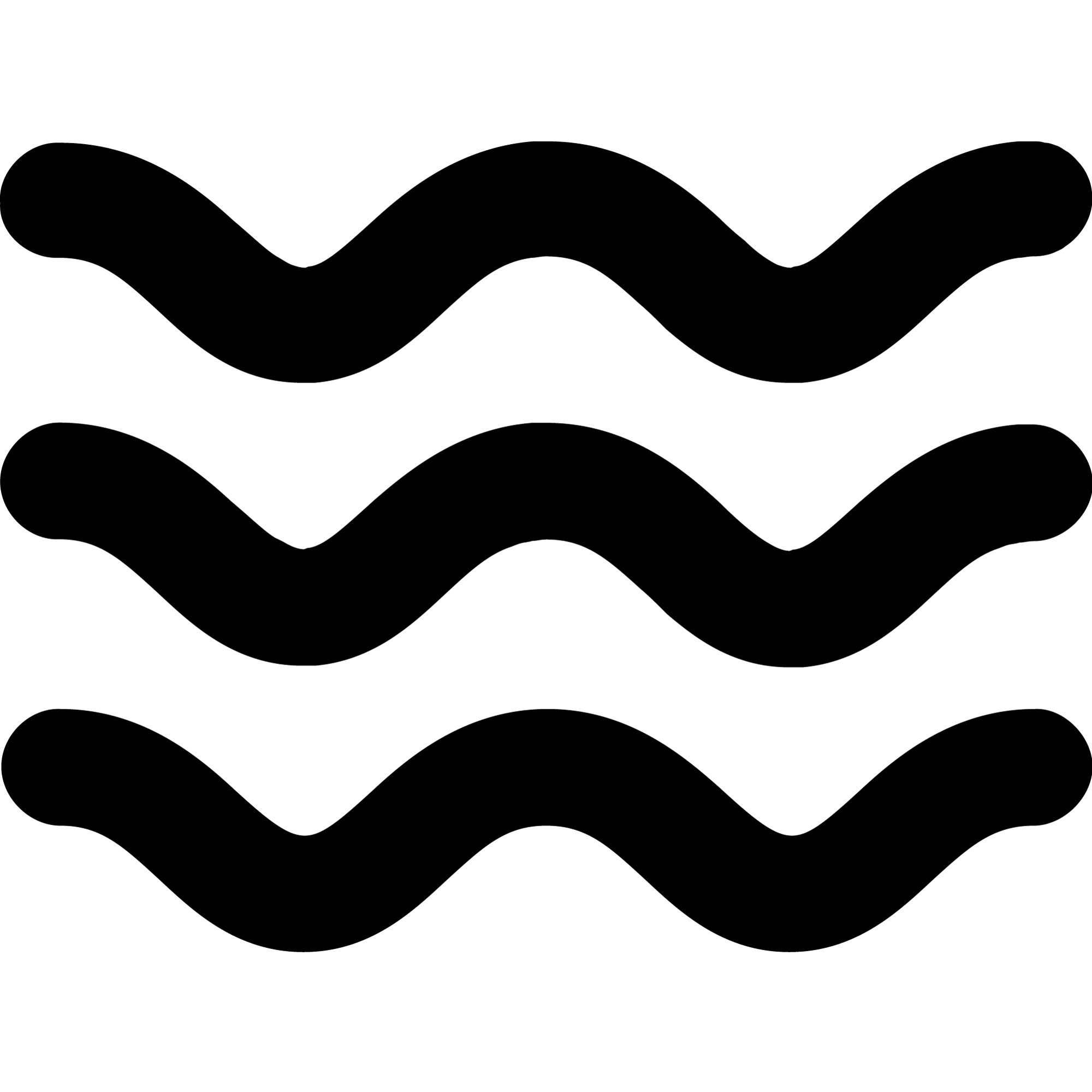 The effect of influencer marketing on social media: the figures 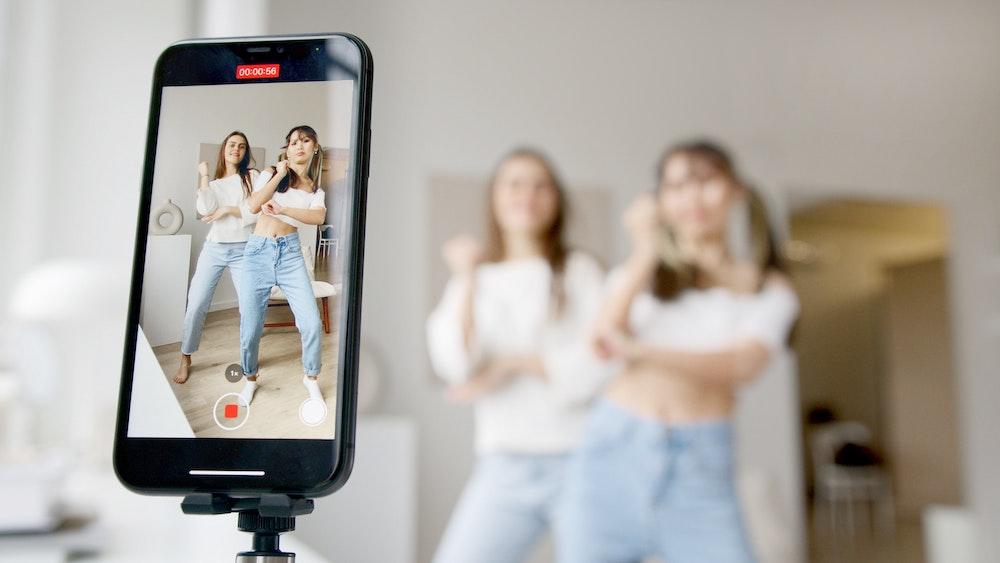 In early 2022, Comeos and the Artevelde Hogeschool carried out research into influencer marketing on social media in Belgium. Both young people (16-24 years) and adults (+25 years) were surveyed. The research revealed surprising trends. The most interesting findings about influencers on social media are listed below!

Influencers most popular with young people

74% of young people indicate that they believe it's a good idea when brands collaborate with influencers. Furthermore, they will follow influencers when they appear authentic and transparent. It’s important that influencers really believe in the product they are promoting. The most popular channels for following influencers are Instagram, YouTube and TikTok.

Nonetheless, influencers have the same influence on adults as on young people. Thanks to the influencers’ collaborations with brands, followers took several steps. For example, just over 50% of respondents said they looked up information about a brand promoted by an influencer. About 40% of the people started following the brand on social media. These figures show that influencers in all age groups have considerable commercial potential.

Instagram was created with a focus on young people, and the figures continue to confirm this. 83% of Belgian youth use Instagram every day. Among adults, this is half. Furthermore, Instagram's figures show that the number of users of the app is no longer increasing. Flanders is even experiencing a slight decrease.

These days, TikTok is everywhere and the platform is clearly on the rise. 62.7% of Belgian youth use the platform, which is an increase of 15% compared to last year. Among adults, this figure is considerably lower with less than 20% using the platform. The survey showed that the app is mainly used against boredom and for relaxation.

The opposite trend among young people and adults can be seen on Facebook. Youngsters think it has become more of a platform for adults. They immediately link the platform to their (grand)parents. Facebook is used by young people for events, groups and news. Only 62 % of young people use Facebook on a daily basis. For the over-25s this is 75.1%. For the 16-18 age group, the figure is even lower with less than 40%.

Interested in the full report? Please send an email to jo@thx.agency. 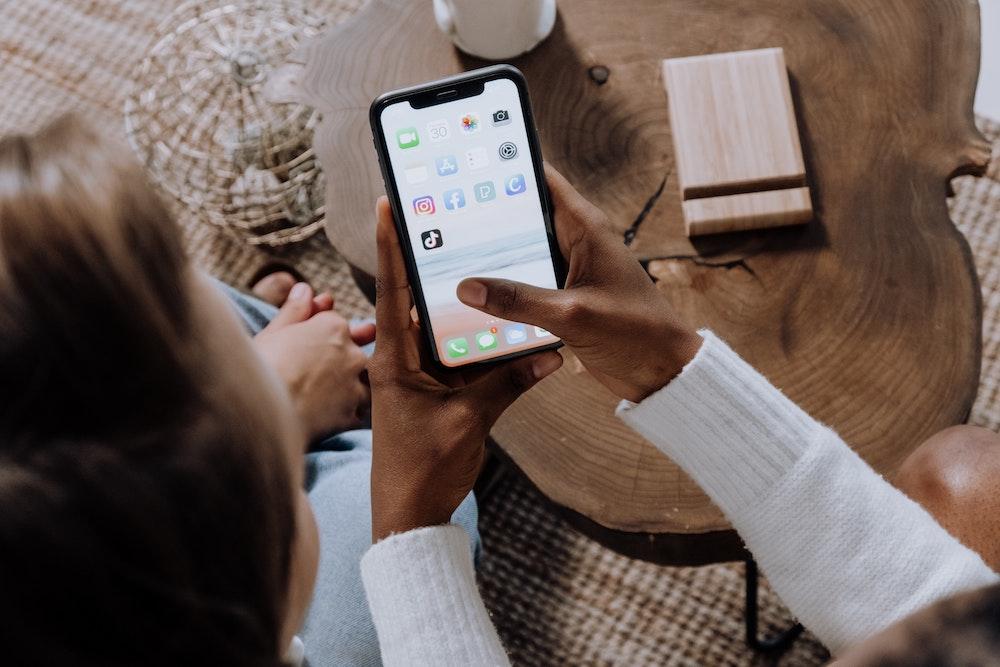